This Book Is Anti-Racist

Home / This Book Is Anti-Racist 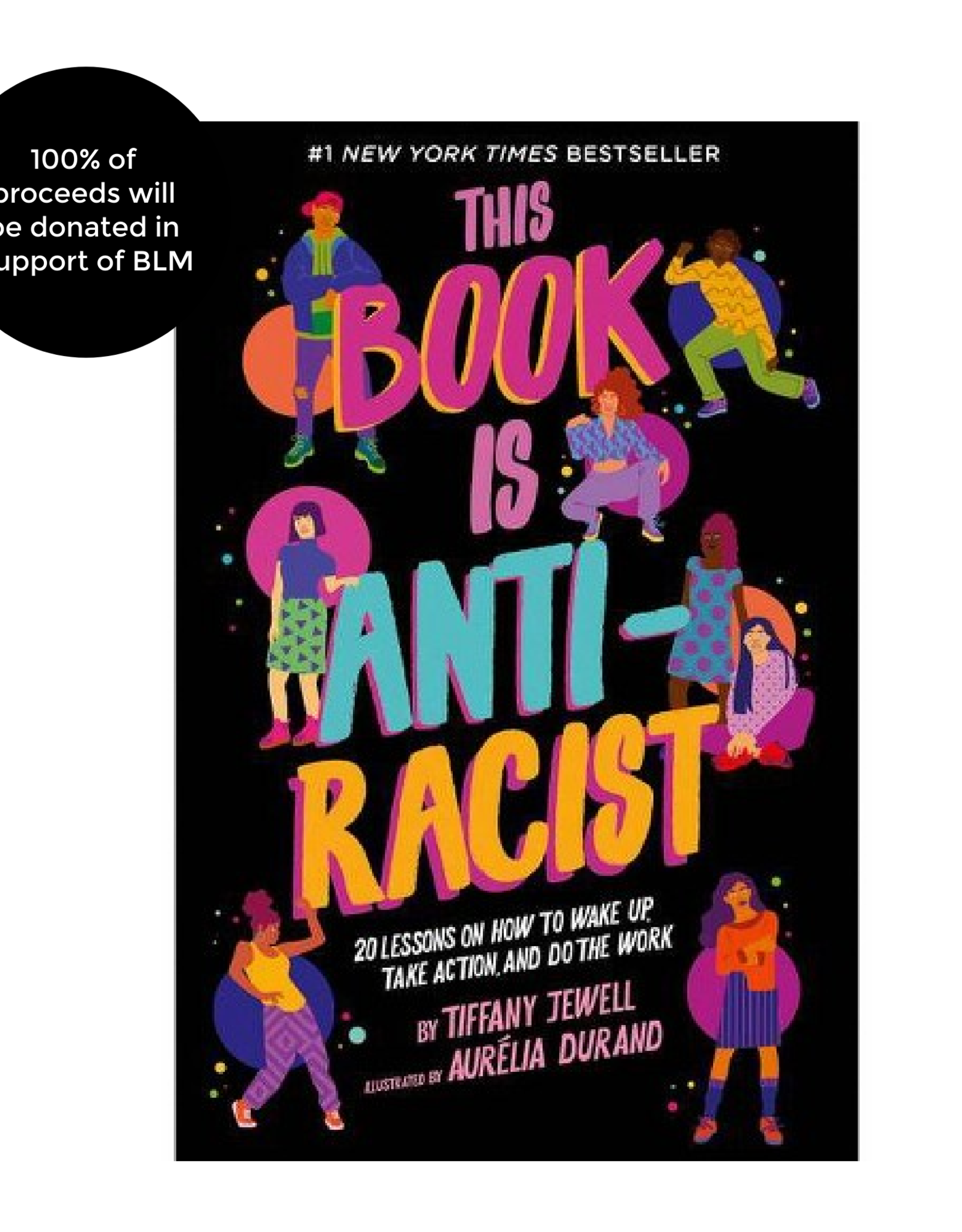 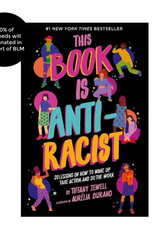 Gain a deeper understanding of your anti-racist self as you progress through 20 chapters that spark introspection, reveal the origins of racism that we are still experiencing, and give you the courage and power to undo it. Each chapter builds on the previous one as you learn more about yourself and racial oppression. 20 activities get you thinking and help you grow with the knowledge. All you need is a pen and paper.

Author Tiffany Jewell, an anti-bias, anti-racist educator and activist, builds solidarity beginning with the language she chooses—using gender neutral words to honor everyone who reads the book. Illustrator Aurélia Durand brings the stories and characters to life with kaleidoscopic vibrancy.

After examining the concepts of social identity, race, ethnicity, and racism, learn about some of the ways people of different races have been oppressed, from indigenous Americans and Australians being sent to boarding school to be “civilized” to a generation of Caribbean immigrants once welcomed to the UK being threatened with deportation by strict immigration laws.

Find hope in stories of strength, love, joy, and revolution that are part of our history, too, with such figures as the former slave Toussaint Louverture, who led a rebellion against white planters that eventually led to Haiti’s independence, and Yuri Kochiyama, who, after spending time in an internment camp for Japanese Americans during WWII, dedicated her life to supporting political prisoners and advocating reparations for those wrongfully interned.

Learn language and phrases to interrupt and disrupt racism. So, when you hear a microaggression or racial slur, you'll know how to act next time.

This book is written for EVERYONE who lives in this racialized society—including the young person who doesn’t know how to speak up to the racist adults in their life, the kid who has lost themself at times trying to fit into the dominant culture, the children who have been harmed (physically and emotionally) because no one stood up for them or they couldn’t stand up for themselves, and also for their families, teachers, and administrators.

With this book, be empowered to actively defy racism and xenophobia to create a community (large and small) that truly honors everyone.