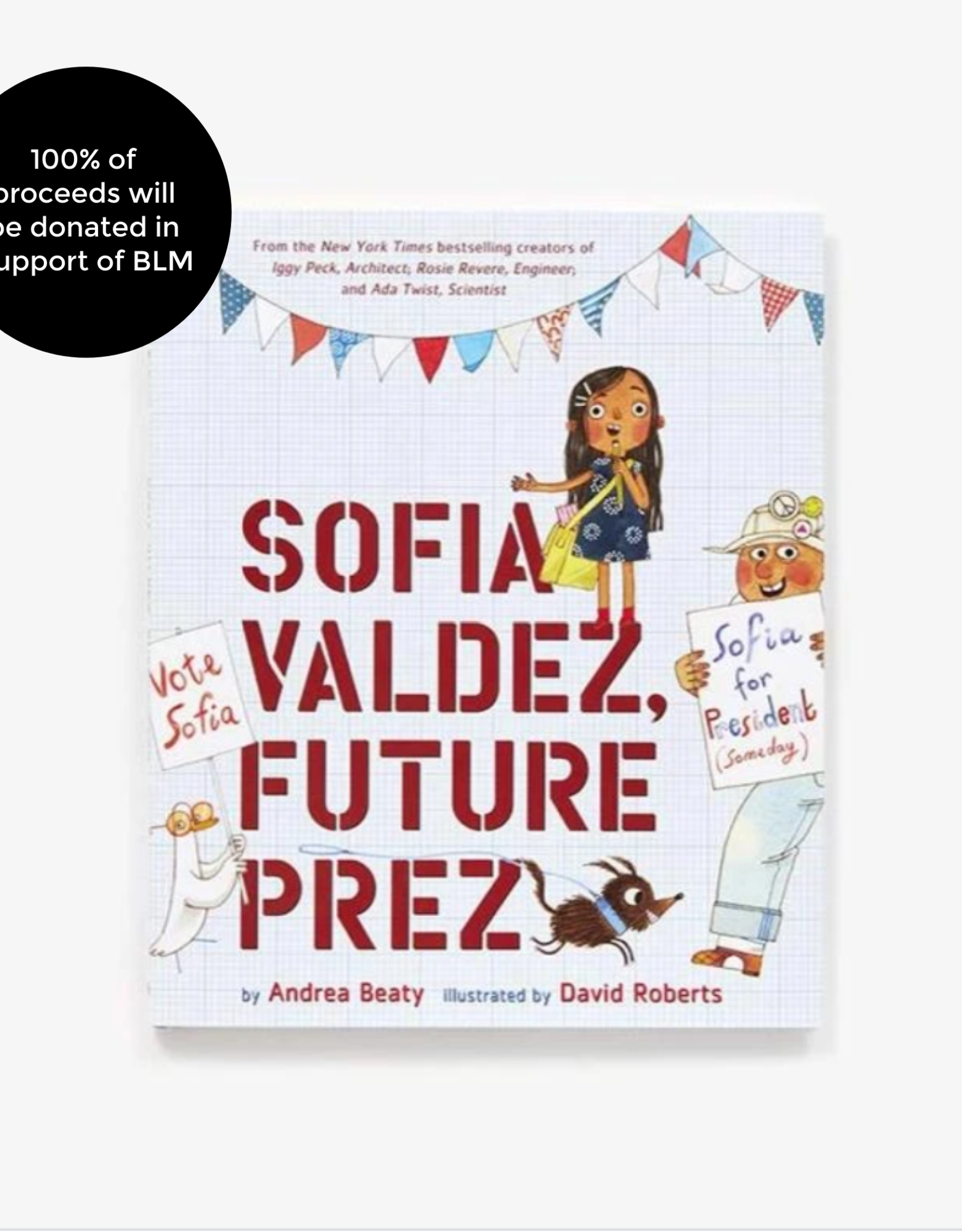 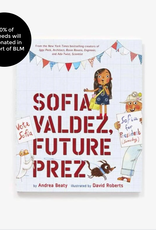 Every morning, Abuelo walks Sofia to school . . . until one day, when Abuelo hurts his ankle at a local landfill and he can no longer do so. Sofia misses her Abuelo and wonders what she can do about the dangerous Mount Trashmore. Then she gets an idea—the town can turn the slimy mess into a park! She brainstorms and plans and finally works up the courage to go to City Hall—only to be told by a clerk that she can’t build a park because she’s just a kid! Sofia is down but not out, and she sets out to prove what one kid can do.