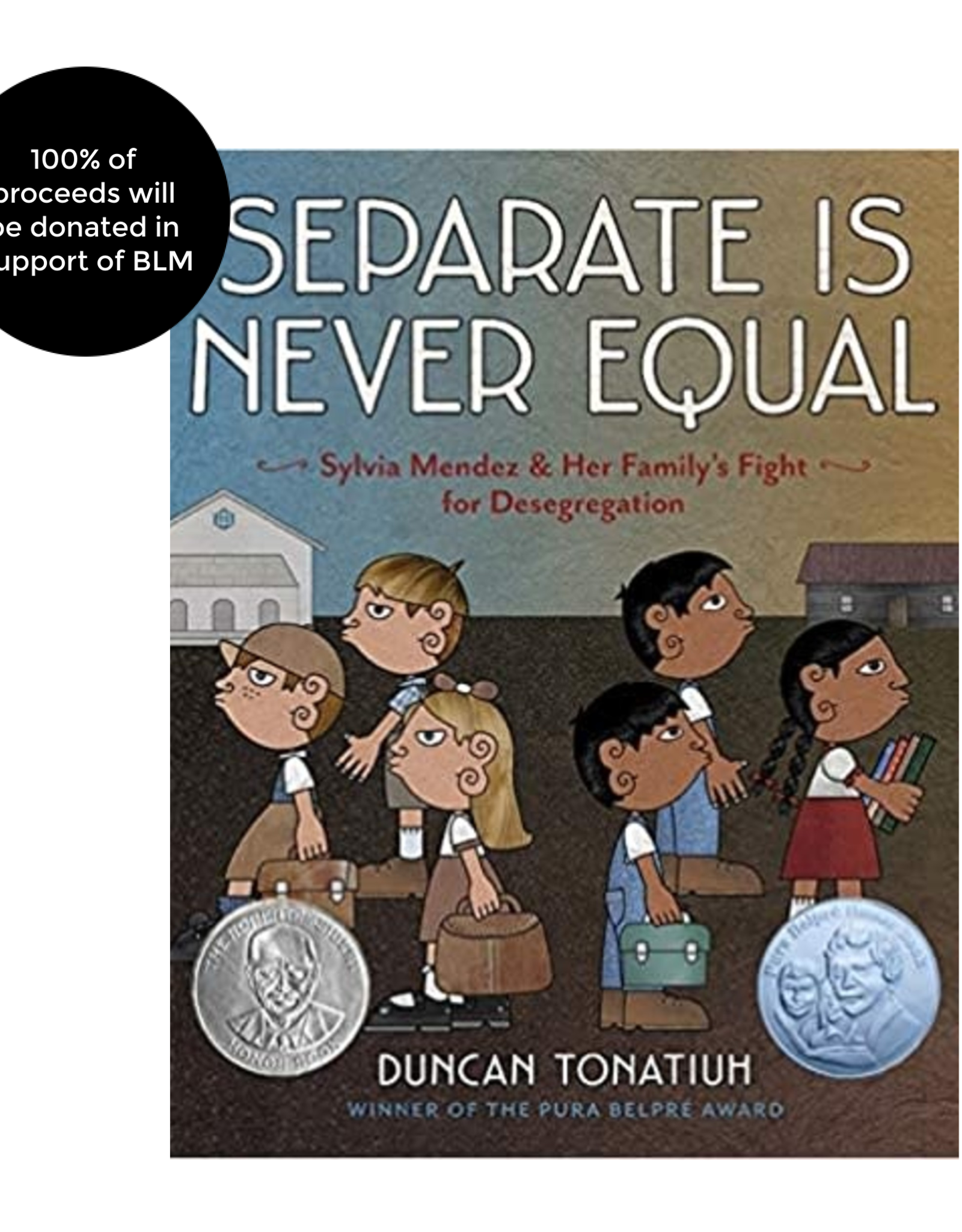 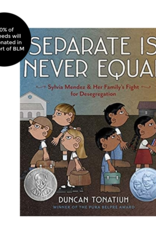 Seven years before Brown v. Board of Education, the Mendez family fought to end segregation in California schools. Discover their incredible story in this picture book from award-winning creator Duncan Tonatiuh

When her family moved to the town of Westminster, California, young Sylvia Mendez was excited about enrolling in her neighborhood school. But she and her brothers were turned away and told they had to attend the Mexican school instead. Sylvia could not understand why—she was an American citizen who spoke perfect English. Why were the children of Mexican families forced to attend a separate school? Unable to get a satisfactory answer from the school board, the Mendez family decided to take matters into its own hands and organize a lawsuit.

In the end, the Mendez family’s efforts helped bring an end to segregated schooling in California in 1947, seven years before the landmark Supreme Court ruling in Brown v. Board of Education ended segregation in schools across America.

Using his signature illustration style and incorporating his interviews with Sylvia Mendez, as well as information from court files and news accounts, award-winning author and illustrator Duncan Tonatiuh tells the inspiring story of the Mendez family’s fight for justice and equality.