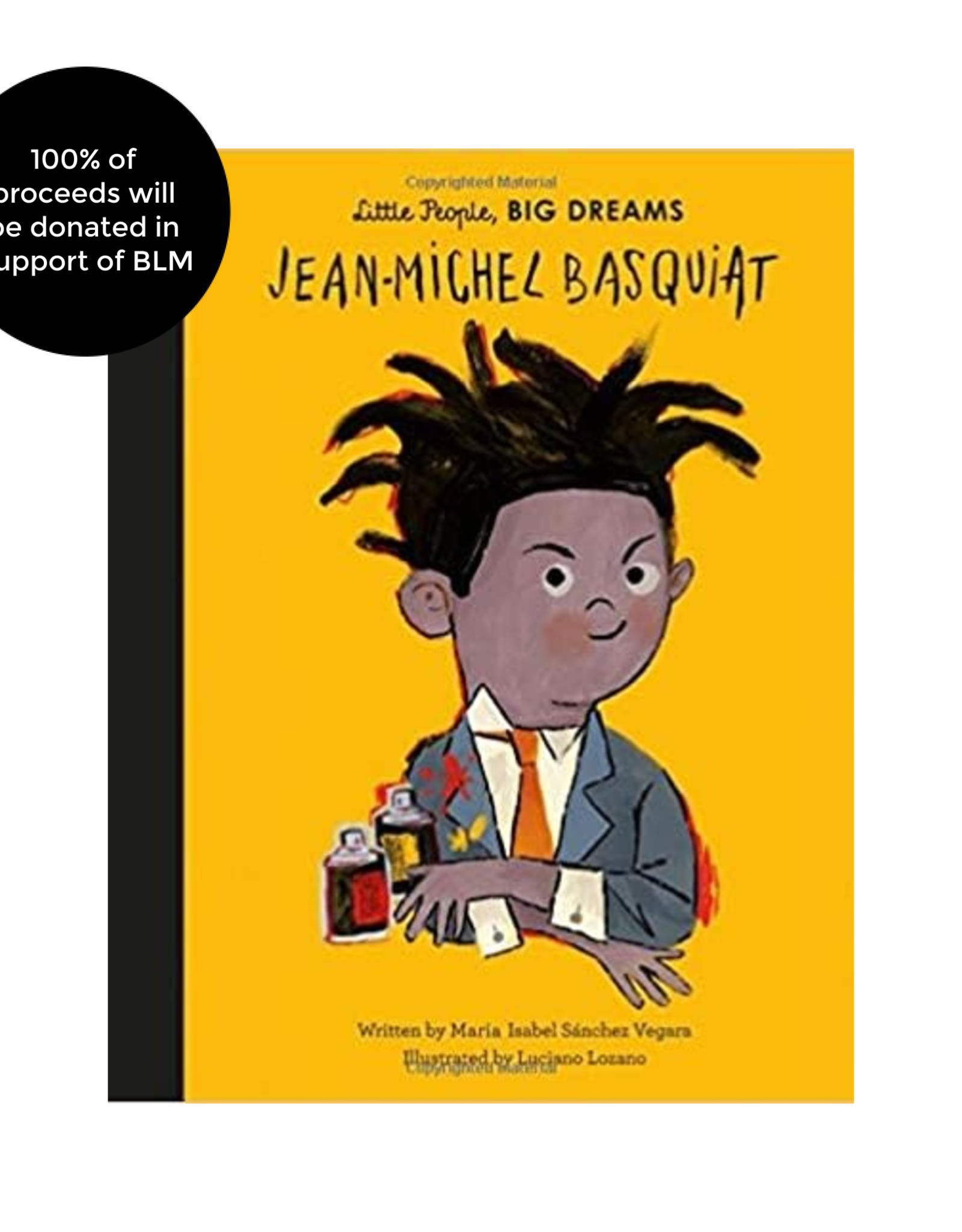 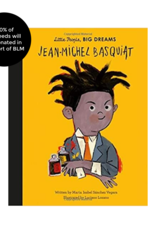 Jean-Michel was born in Brooklyn, New York, to a Puerto Rican mother and Haitian father. When he was eight and recovering from an accident in bed, his mother gave him a copy of Gray's Anatomy, which sparked his interest in the human form. As a teenager, he gained recognition as part of the graffito duo SAMO that spray-painted cryptic messages and images around the landscape of Manhattan's Lower East Side. He eventually made his way to the New York gallery scene and on to international acclaim. This moving book features stylish and quirky illustrations and extra facts at the back, including a biographical timeline with historical photos and a detailed profile of the brilliant artist's life.