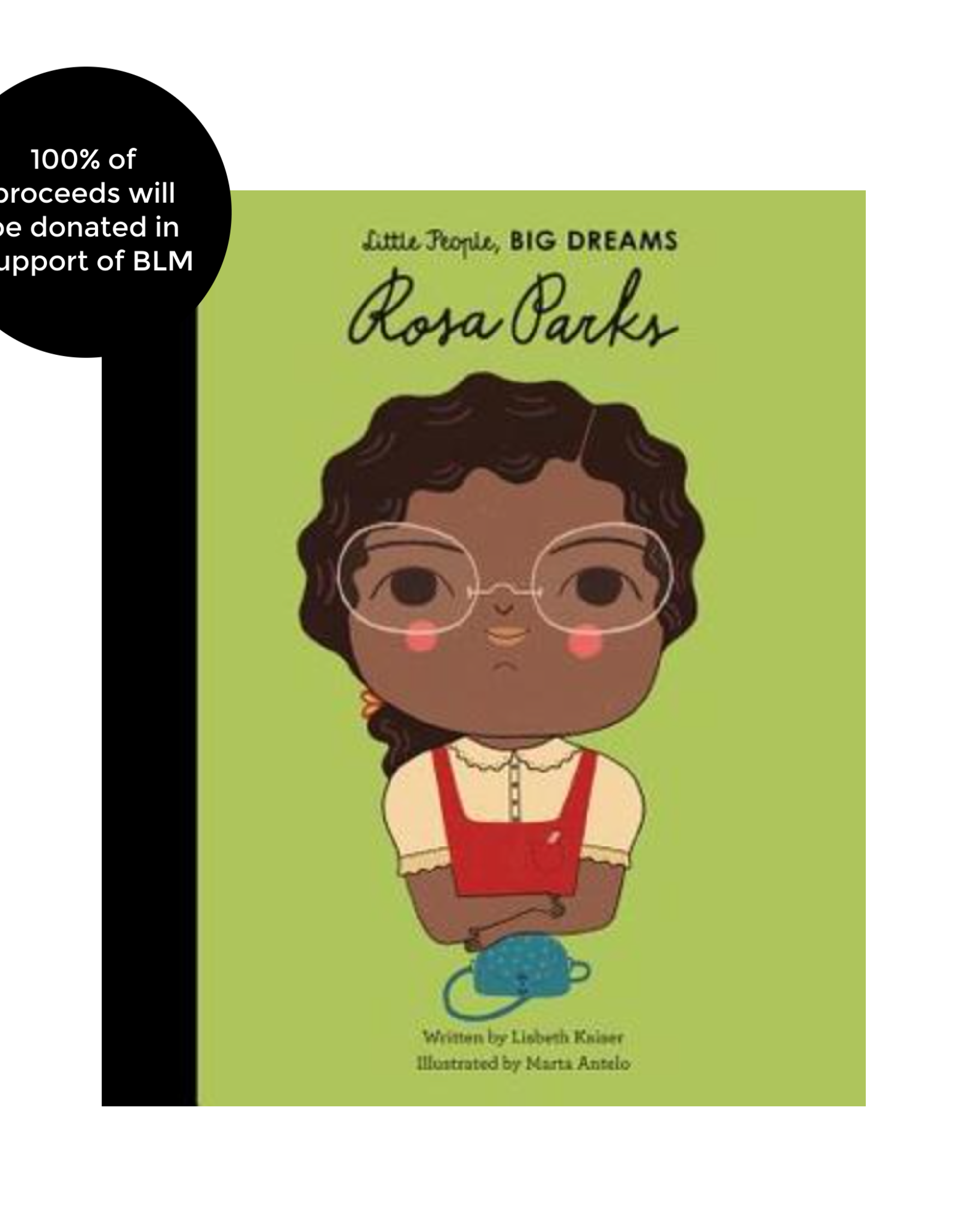 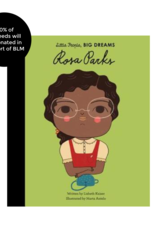 In this book from the highly acclaimed Little People, BIG DREAMS series, discover the incredible life of Rosa Parks, the "Mother of the Freedom Movement."

Rosa Parks grew up in Alabama, where she learned to stand up for herself at an early age. Rosa went on to become a civil rights activist. In 1955, she refused to give up her seat to a white man on a segregated bus, sparking the Montgomery Bus Boycott. Her courageous decision had a huge impact on civil rights, eventually leading to the end of segregation on public transport. She never stopped working for equal rights. This moving book features stylish and quirky illustrations and extra facts at the back, including a biographical timeline with historical photos and a detailed profile of the activist's life.